Belfast born and bred, with further education in Glasgow’s rich house and techno scene, Rory Hamilton aka Hammer has established himself as one of the UK’s most exciting DJ and producers, illuminating dancefloors around Europe and beyond with his own take on electronic music.
As one of the co-pilots of the Feel My Bicep blog, Hammers relationship with Bicep runs long from childhood. Rory along with his friends Matt & Andy (Bicep) immersed themselves in the Belfast electronic scene from a young age. From their school days listening to everything from techno to disco – to their collaboration on Dahlia EP to his first solo release on the FMB imprint with the mighty C-Space EP – his association with Bicep runs deep.
Rory moved to Glasgow to study art and quickly established his own parties. He then took on a residency at the legendary Sub Club with the Thunder Disco brand, learning his craft from legends; Optimo, Harri, and Domenic. Here he honed his style, and for a decade now Hammer has hosted nights at Sub Club, inviting the likes of Floating Points, Ben UFO, and Paranoid London.

Plus 3 more rooms of music as part of Stealth Vs Rescued!

🎉 1,200+ party people each week
🌴 Two massive outdoor terraces
🔊 World Class Funktion One Soundsystem
🍺 Drinks offers all night
📸 Photo booth in the Main Bar
🏆 Voted ‘Nottingham’s Best Club Night’
🕔 Open until 5am
🚬 The two largest smoking areas in town (where you can drink and smoke at the same time)! 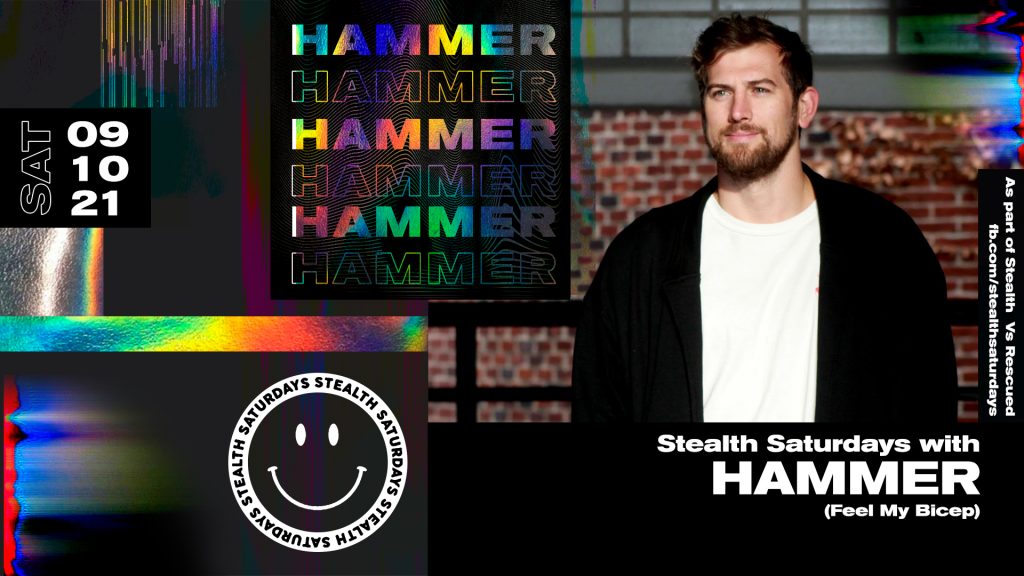