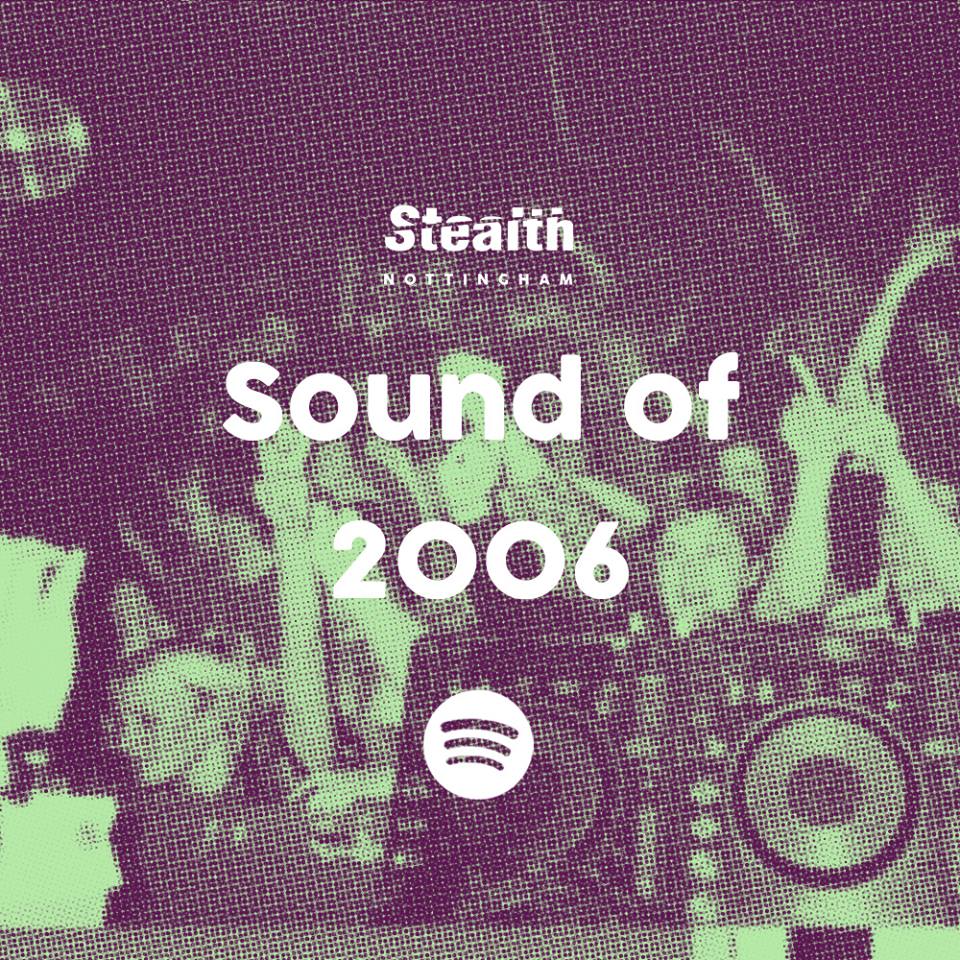 LISTEN TO THE STEALTH SOUND 0F 2006 ON SPOTIFY